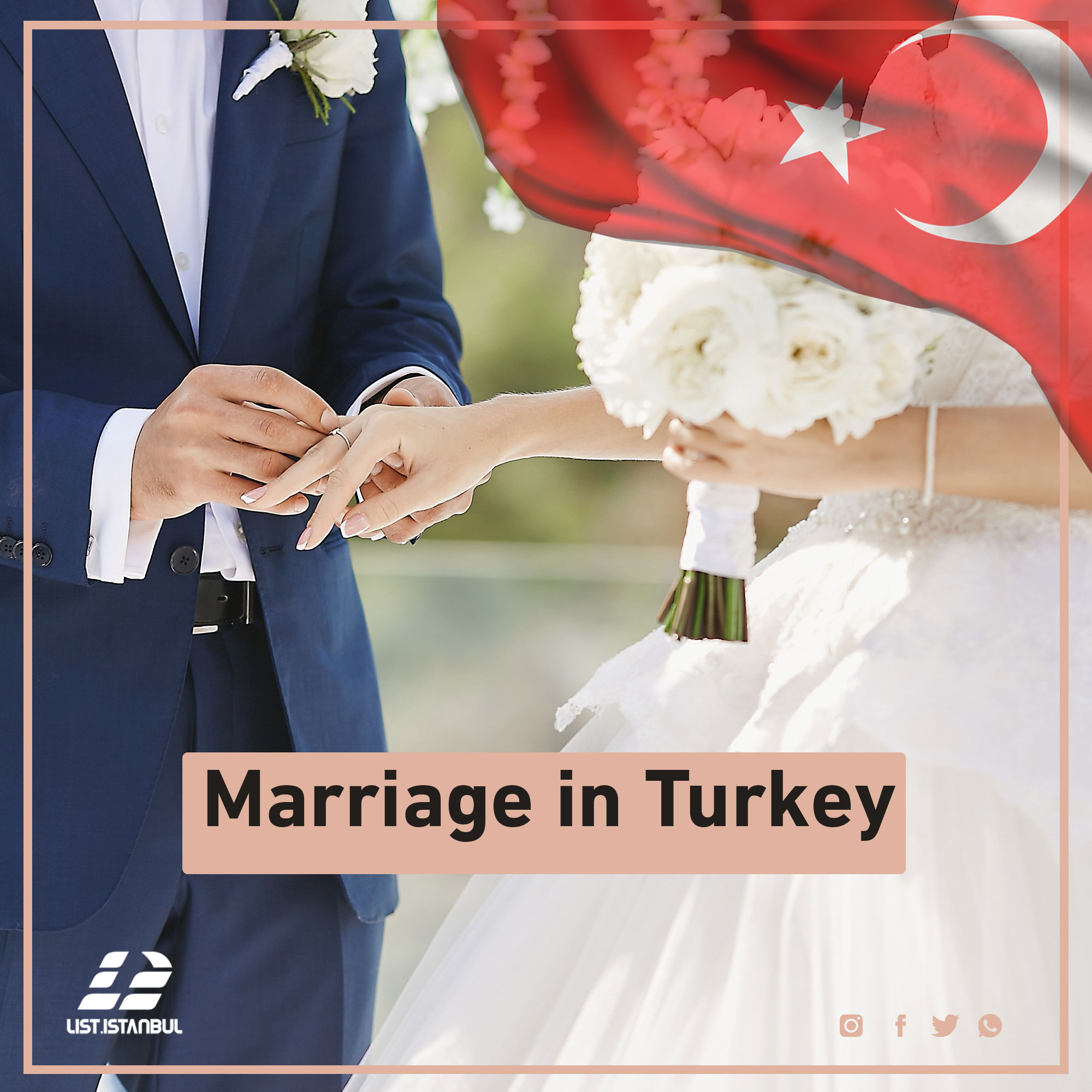 The papers required for both the husband and the wife in the event of a desire to marry in Turkey:

Notes for this item:

Note: The validity date of the marital status paper is only three months.

a foreigner can obtain a divorce in Turkey until the marriage is outside Turkey, and with regard to persons with a temporary protection card who wish to divorce, the Turkish civil law were the law that is applied.

In the event that the foreigner wants to obtain a divorce in Turkey, he submits the divorce petition to the family court and during the divorce application, the foreigner can obtain a child custody case and a lawyer specializing in these matters is appointed to follow up the case. The Bar Association free of charge in the event that it is proven unable to pay the costs.