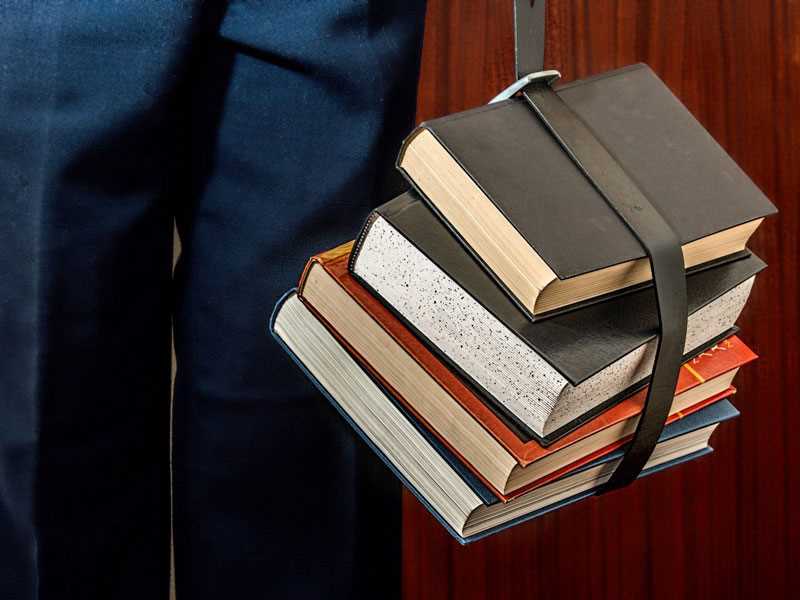 Turkey has succeeded in attracting large numbers of international students and countries from all over the world. Because of its interest in the quality and efficiency of education and educational institutions, as well as the low cost of living and tuition fees in universities and language institutes compared to other Western countries.

In general, university education takes 4 years at universities, but some areas take longer as medicine takes 6 years, dental and veterinary science 5 years. In addition to a year to study the language for students who do not speak Turkish at Turkish universities where the language of study is Turkish. Graduates from Turkish secondary schools are directly enrolled in their fields of specialization such as medicine, science, law, dentistry and others. No tuition is required at public schools, where students pay a small fee. Students must pass the national admission test at universities to enter the university. Graduates from the 4-year programs are awarded bachelor's degrees.

Graduation levels include master's and doctorate programs, which are set by specific plans and conditions by institutes in universities and vary from university to university. The specialization programs in medicine are completed within the Faculty of Medicine and training hospitals owned by the Ministry of Health and the Social Security Corporation.

This is a two-year post-secondary study. High school graduates must take the national transition test and have a high rate to be able to apply to these universities. Graduates from these institutions are awarded a pre-bachelor degree.

Private institutions in Turkey had the right to establish and develop universities in 1984. Aims primarily at creating a center of excellence in research and higher education. English language is the accepted language of these universities. Years of study are not different from public universities, whether for bachelor's or master's or doctor's and all specialties, in addition to the year of English for students whose level of language is not commensurate with the level required. Private universities charge much higher fees than government universities, but at the same time provide financial assistance to some students.

Get your University Acceptance