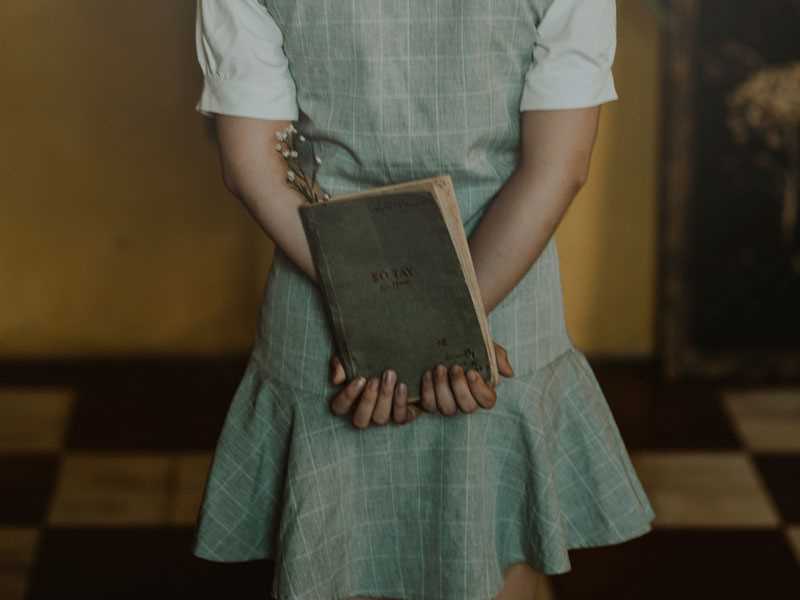 The right to education is guaranteed to all, as stipulated in the Constitution of the Republic of Turkey. Education in Turkey is mandatory for the age group (6-14) years, ie, in the primary and preparatory stages.

Turkish universities provide a high level of quality in the study in terms of:

Provide all the needs of the student libraries and advanced laboratories.

Cultural diversity resulting from the fusion of Eastern and Western cultures of Asia and Europe.

The ease of paying university fees and the cost of living which is much lower than the rest of the countries.

Turkey is experiencing a continuous development not only at the political, economic, and even educational levels. This is what we notice in the development of universities and their increase in short periods of time. As well as containing most of the cities of Turkey on the universities and institutes of higher technology, in addition to private universities. The most important consideration is the insistence of the Turkish government to increase the number of Turkish universities to 500 universities by 2023.

Get your University Acceptance